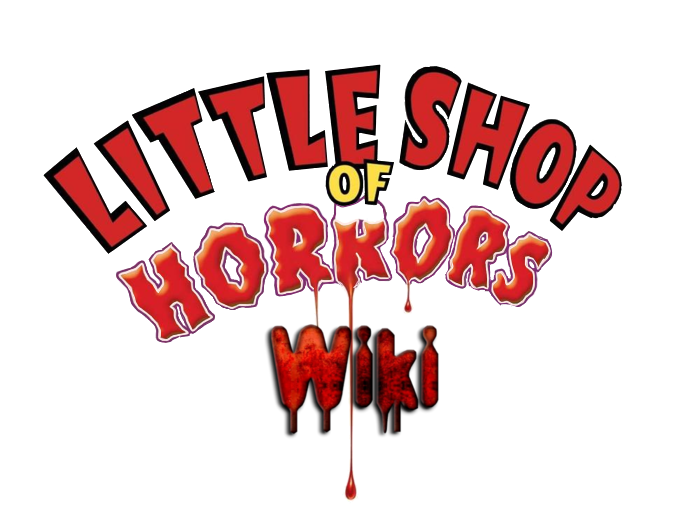 Go to these sites for info or for help with your own wiki!

Franc Luz (born December 22, 1950, in Cambridge, Massachusetts) is an American actor of stage, film and television seen in popular leading dramatic film roles in the 1980s and 1990s. These credits were supplemented with TV guest appearances and several regular roles in TV series. Luz is perhaps best known for his parts in The Nest, Ghost Town, When Harry Met Sally..., and, to Star Trek fans, as the symbiont Odan in a 1991 episode of Star Trek: The Next Generation, in the season 4 episode "The Host". Read more...

Retrieved from "https://littleshop.fandom.com/wiki/Little_Shop_of_Horrors_Wiki?oldid=5529"
Community content is available under CC-BY-SA unless otherwise noted.